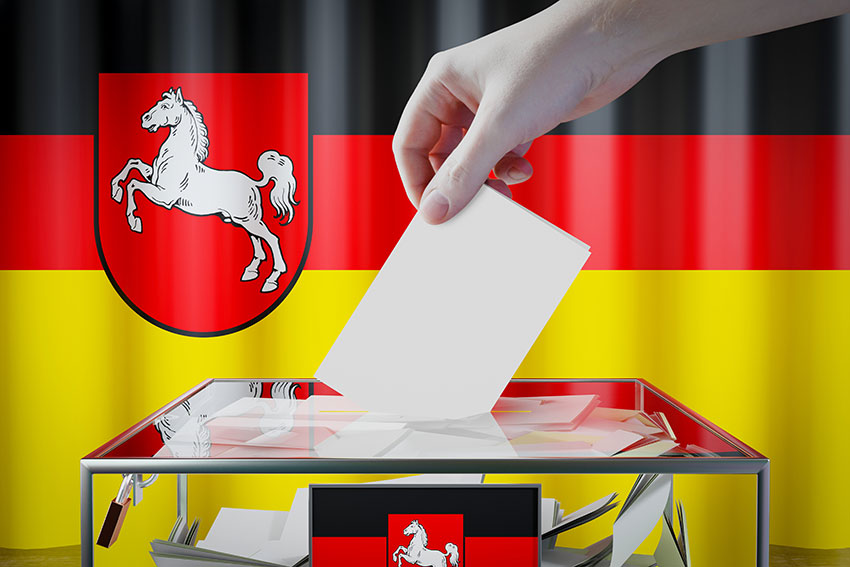 A regional vote with national significance

While still in his first year in office, German chancellor Olaf Scholz has had his fair share of challenges. Succeeding the personified steadfastness that is Angela Merkel in December, Scholz has operated in crisis mode ever since Russia’s invasion of Ukraine in February. Confronted with a severe energy crisis, record breaking inflation rates and the looming danger of recession, one cannot envy the German chancellor. With what might turn out to be a cold winter ahead, Scholz must be feeling the dangling sword of Damocles above his head. As a consequence of a general rise of living costs, the internal divisions in his traffic light coalition shows him constantly at yellow: Proceed with caution.

And while regional elections are traditionally considered to be an important indicator of public feelings toward the federal government, this holds especially true for last weekend’s election in the state of Lower Saxony. Being the second largest in size and the fourth largest in population (around 8 million), Lower Saxony is one of Germany’s key states. Bordering the Netherlands, the North Sea and 9 of the remaining 15 German states, whoever holds office in the state’s capital Hannover, will prove to be a major force in German politics. Even more so, since the state is of great importance for German energy supply. One of Germany’s three remaining nuclear power plants is located in Lower Saxony’s Emsland. In addition, two of the country’s first liquefied natural gas (LNG) terminals are planned to be built in the ports of Stade and Wilhelmshaven.

Lower Saxony’s current Prime Minister Stephan Weil (63) is a very recognisable and high-profile member of Scholz’s social democratic party, the SPD. With an election campaign that centred from the get-go around energy supply and the federal government’s ability to cope with the aforementioned challenges, the stage was set for a regional election of national significance. A defeat in Hannover may well be severely felt by the already shaky government in Berlin.

And thus, when the first results came in on Sunday evening, not only Lower Saxony’s SPD will have breathed a sigh of relief. With the current result at 33.4%, the social democrats came in first place, securing Stephan Weil a third period in office. The electoral cherry on top: Weil’s favourite coalition partner, the Greens, gained nearly 6 points in climbing to 14.5%. The environmentalist party leader, Julia Willie Hamburg stated her party’s willingness to enter negotiations with Weil’s SPD.

So, all good for Berlin? Not quite: The third party of the federal government, the liberal FDP, did not succeed in beating the 5% hurdle and thus fails to stay in the Hannover plenary. Stranded at 4.7 points, the party’s federal general secretary Bijan Djir-Sarai blamed the disappointing result on his party getting grinded by the rather left-leaning federal government. Christian Lindner, federal leader of the FDP, stated on the evening of the electoral defeat that his party would have to review its role in the Berlin government. Furthermore, Lindner stated that the entire federal government lost some of its legitimacy due to the FDP’s defeat in Lower Saxony. So Scholz’s traffic light shines in an ever more intense yellow: Proceed with the outmost caution!

The Christian Democratic Union (CDU) meanwhile landed at 28.1% in Lower Saxony, which proves to be the worst result for the party in more than 60 years. Having been Weil’s junior coalition partner before the election, the party probably won’t be part of the state’s next government and will thus enter into the opposition. As a consequence, the party’s leader Bernd Althusmann resigned from his post on Sunday evening. However, having secured the direct mandate in his constituency Seevetal, Althusmann is likely to remain a parliamentarian in Hannover.

Alarmingly, the far-right AfD nearly doubled its share of votes since the last election in 2017 and achieved 10.9%. The party’s campaign mainly focused on the battle against inflation and the settlement of the Ukraine war by brokering a peace treaty with Russia, which in reality would mean conceding occupied Ukrainian territories.

Over the next few weeks, the political landscape of Lower Saxony will focus on the formation of a new regional government. In the meantime, Scholz can breathe a bit easier, due to the support boost the vote gives his government. However, given the FDP’s defeat, he will have to deal with a reluctant junior coalition partner that has to question its own future if it stays part of the government. The chancellor must be careful that his traffic light coalition does not suddenly switch to black. Scholz’s demanding tightrope act thus continues. 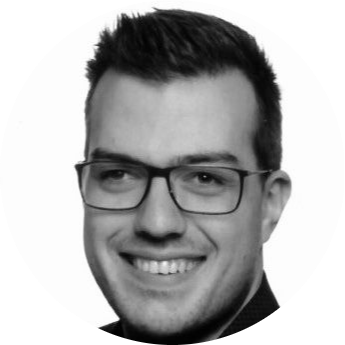