Emmanuel Macron kicked off the launch of the National Council for Refoundation (CNR), on Thursday, September 8. The Council is intended to rebuild consensus and reform France: to do so, it was announced that citizens would be involved in it through an online consultation.

What is the main goal? The objective is to define a consensus around the situation of France and its future. The CNR is supposed to “bring the nation together” around major priorities such as schooling, healthcare, the energy transition, the ageing population, full employment, and reindustrialization. The main idea is that the CNR must develop until the next presidential campaign, which is reaching out to all political, economic, social and organizational entities, elected officials and citizens drawn by lot.

This new method of governance, announced by the President before the legislative elections in June, is highly contested and all the opposition parties have chosen to boycott it.  Indeed, many people do not believe that this initiative can bring a democratic renewal. Faced with this criticism, the government insists that this council is not intended to bypass the Assemblée Nationale or the Sénat but did not specify the scope of the debates. The proposals resulting from the CNR could lead to referendums.

The “health” policy section of the CNR began on Monday, October 3 in Le Mans. Priorities also include inequalities in access to care, healthcare professionals and the decompartmentalization of the health care system. Furthermore François Braun had indicated that the consultation would begin in the provinces, in a region such as Pays de la Loire where difficulties are met with innovation.

The Council will be divided into three parts: a national consultation, territorial meetings, and a digital citizen consultation.

The first part, until the spring of 2023, will take place in the form of a general consultation at national level with the key players involved – healthcare professionals’ unions and orders, elected officials, patient representatives to address cross-cutting issues such as the sharing of skills and work conditions.

The second segment, until the end of the year 2022, will consist in territorial meetings under the leadership of departmental pilots from regional healthcare agencies (Agences régionales de santé, ARS), in cooperation with prefects and elected officials.

Finally, a very broad digital citizen consultation is proposed to French citizens. The website of the CNR allows all citizens to give their opinions on the future reforms that the Government intends to engage for the next five years. The Minister of Health hence aims to advance on decisive issues for the health system, healthcare professionals, public hospitals, and the executive. Emmanuel Macron had already ensured that the challenge of access to care would be “at the heart of the issue” of this CNR health, not considering acceptable the difficulties of the French to find a doctor. Remember that if this new discussion forum is an attempt to introduce more “horizontality” in the decision-making process, the CNR is struggling to convince. In this context, participatory democracy mechanisms can contribute to informing national representation, but they can never replace it.

The economic downturn could jeopardize new laws on education, health, and climate that the French President aims to implement, with the success of pension reform being particularly crucial. During the meeting of the council of ministers with Gabriel Attal, in charge of public accounts, and the Minister of Health, François Braun, he has detailed the government’s two big projects of the fall: the PLF and the PLFSS.

Indeed, the PLF is a “protection budget”, stated the Minister of Public Accounts Gabriel Attal, highlighting the tariff “shield” to limit to 15% the increase in gas and electricity bills for the French. In addition, the French executive designed its budget using a 1% growth forecast in 2023 and promised to keep its deficit reduction trajectory (5% in 2023 and a return to the 3% rule in 2027). An optimistic forecast, according to several entities. For its part, the OECD expects French growth to reach 0.6%.

While healthcare spending has increased in recent years between Covid-19, especially because of the PLFSS 2023 calls for slower spending growth. Indeed, the bill provides for a reduction in the social security deficit. The PLFSS is designed as a text to meet the daily challenges of the French today: make it easier to find a doctor, waiting less time in the emergency room, finding home help for an elderly parent etc. In this perspective, this PLFSS is first a commitment and investment in our healthcare system.

In the president’s close circle, those who defend its inclusion in the PLFSS are also using 2023’s uncertainty as an argument, even if it makes it feel like it is being forced through. They gather that it would be better to pass the reform this fall because the economic situation could seriously worsen and the measure become even less popular among the French next year, especially after the 15% price increase of gas and electricity bills on January 1 and February 1.

To conclude, at the “National Council for Refoundation”, anyone can launch a debate on the health care system. In each meeting, caregivers, citizens and elected officials must be present. Volunteers will be supported by agents from the Health Insurance and Regional Health Agencies (ARS) specially trained to oversee the debates. The agents will have a kit on hand with the topics to be discussed and the objectives to be achieved.

The debates on the CNR and the PLFSS are an opportunity to get involved in the development of health care in France. If you want to take part, please contact us! 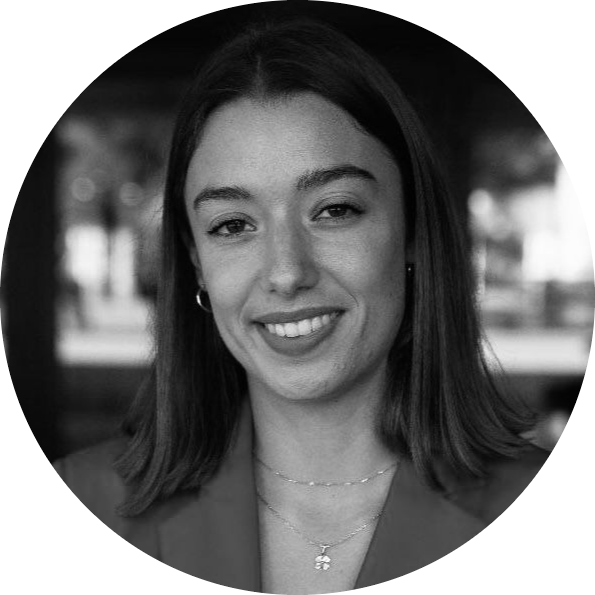