The national political elections: the result, the future government and the consequences for the international balance 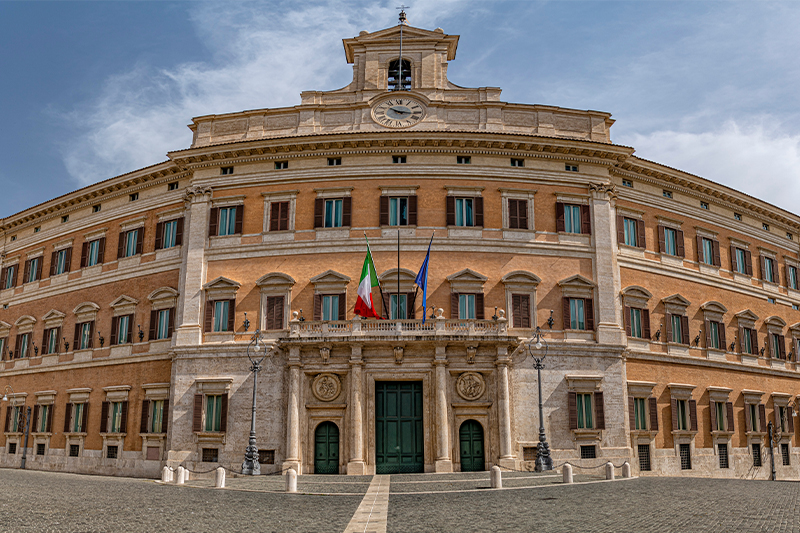 What to expect from the coming months?

The Italian elections, respecting the forecasts of the polls, give a clear and indisputable result. Giorgia Meloni confirms the expectations and pulls her side towards the victory of the first post-pandemic elections that will see the new legislature forming around a parliament reduced by a third.

The electoral defeat of the centre-left will redefine the Democratic Party’s identity:
The Democratic Party (PD) and the left as a whole, confirm a crisis that has been dragging on for a long time, the party of Enrico Letta, even if it will be the first opposition force, has not managed to exceed the minimum threshold of 20% on which the democratic leadership hoped. The defeat of PD leads Enrico Letta to immediately announce a new Congress where he will not run again, in fact, with this decision he resigned from the role held until now. The PD Congress will be called not only to choose a new face to represent the voters but probably, given the poor results of the last elections, the political project itself will have to be re-discussed. The 5 Star Movement (M5S), although halved compared to the elections of 4 years ago, finds its soul in the southern regions and stands as an opposition force rooted in the south with a percentage that, in the current Italian political ecosystem, it remains appreciable.

Finally, the third pole led by a two-headed Calenda-Renzi leadership fails to reach the long-awaited goal of 10 per cent that would have placed the third pole in a higher position than Forza Italia (FI).

Giorgia Meloni’s victory open to new leadership in the centre-right formation:
Giorgia Meloni, however, has not only succeeded in the intent to upset the cards in the centre-left, but she has done the same to the centre-right which sees its internal balance completely redefined, from Sunday the coalition that in the last 25 years has seen Silvio Berlusconi as a political, electoral and cultural guide has a new leader who differs deeply from that of Berlusconi. The other loser of this electoral round is Salvini until recently seen as the rising star of the centre-right, and chosen by Berlusconi as the legitimate heir of his political project, today he sees his party paired with Forza Italia and his leadership as national secretary creaking under the weight of the most authoritative regional governors.  As for Berlusconi, although not comparable to the glories of the past, he managed to maintain a percentage of votes that guarantees Forza Italia to be the decisive force for the formation of the new government, this is of great importance to reaffirm the idea of Europeanism that the coalition would completely lack if FI were not part of the coalition. Berlusconi’s party could prove to be an important counterweight to the anti-Brussels tensions of which Salvini and, in the past, Giorgia Meloni, have become bearers.

Another phenomenon to be considered and which will need responses from the parties is that of abstention, which during these elections has reached a worrying peak, in some areas of the south the percentages of non-voters are around 10 per cent. Even taking into account all these factors, the victory of the coalition led by Fratelli d’Italia (FdI) remains indisputable. 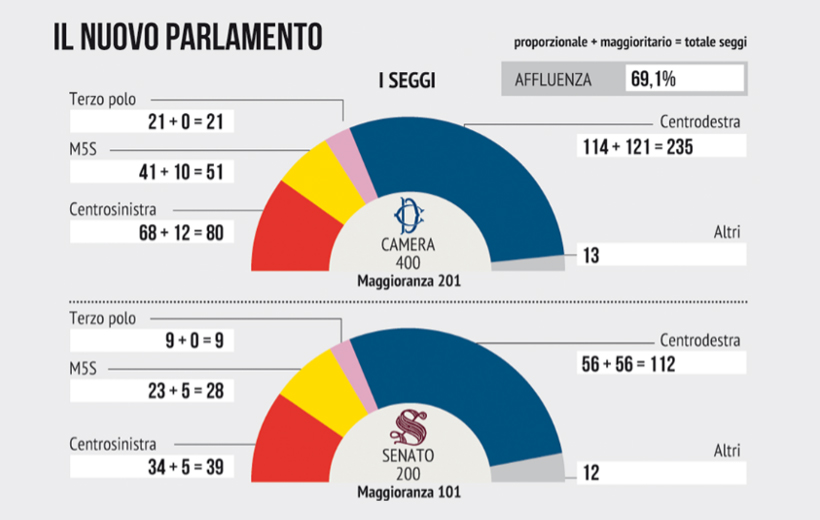 With the reform of 2019, the number of parliamentarians has been cut by 2/3, from a thousand to six hundred, 400 deputies and 200 senators. This led to a more bloody dispute during the electoral campaign exacerbated during the vote by an electoral law halfway between majority and proportional.

What to expect from the new government regarding international and Europe Institutions relations?

We will have to wait for the first moves of the government to understand what will be the impact of this change at the international level, and in particular at the European one.

Giorgia Meloni has spent the last few months reassuring the major international partners, primarily the United States, that the new government will not take any initiative that could conflict with NATO interests. On this, the leader of Fratelli d’Italia assured that she will continue to provide military and economic aid to Ukraine and that she will not give rise to doubts about Italy’s positioning in the international context. Indeed, this does not take away the fact that the exit of Mario Draghi from Chigi’s palace will entail a cost in terms of image and perception of the country abroad, the government of Giorgia Meloni is followed as an unknown and by some chancellery, French for sure, as a trauma. In Brussels, there are fears of a domino effect that could, with the victory of the extreme right in Sweden and the proximity of Giorgia Meloni with the Visegrád Group, change the internal equilibrium of the European Union and determine, if not a disintegration, a weakening of the common European project. Although to be taken into account, this picture must be seen with eyes of profound realism, the economic situation of the country does not allow great space for manoeuvre, the high public debt (2.700 billion c.a.) and a deficit of 5% of the public accounts do not allow great upheavals on the economic side, it will be difficult to give an account of the promises made in the electoral campaign for a budget deviation and a revision of taxation towards a Flat Tax. This also involves a downsizing of what Giorgia Meloni can or cannot afford to do at the European level, on the other hand, there is too much money at stake, PNRR and European funds, and it will be difficult to make risky moves like those carried out by Viktor Orbán in Hungary, if not by paying a very high price. It is hoped instead that a spirit of general responsibility, after weeks of battles and electoral squabbles, will be desirable by those who have been rewarded by the voters and their allies as well as by those who must acknowledge their defeat, analyze the reasons for it and collaborate, with a constructive opposition.

13th of October – On this date the chambers will meet for the first time, and the newly elected deputies and senators, after establishing their parliamentary groups will have the task of choosing the Presidents of the Chamber and Senate.

Once the leaders of the Parliament have been elected, the President of the Republic Sergio Mattarella will proceed with the consultations, convening at the Quirinale the group leaders, the leaders of the coalitions, the former presidents of the two chambers and the president emeritus of the republic to ascertain the guidelines before entrusting the task to create the new government.

Considering the landslide victory of the Center-right, it is almost certain that the role of President of the Council will go to the leader of Fratelli d’Italia Giorgia Meloni who, within a few days of appointment, will have to present a list of ministers. After agreeing on the list of ministers with the Head of State, the executive will be able to take office officially and formally.

Following the choice of ministers, within ten days, the prime minister in charge will have to ask for and obtain the trust of the Chamber and Senate, definitively starting the legislature.

Despite the significant victory of the Centre-Right, it is not possible to mark in detail what will be the stages that will follow the election of the presidents of the two branches of Parliament. It is estimated, however, that the consultations of the President of the Republic could begin around the 20th of October.

RPP will be observing the further development in Italian politics. If you have any questions, please feel free to contact us at any time. 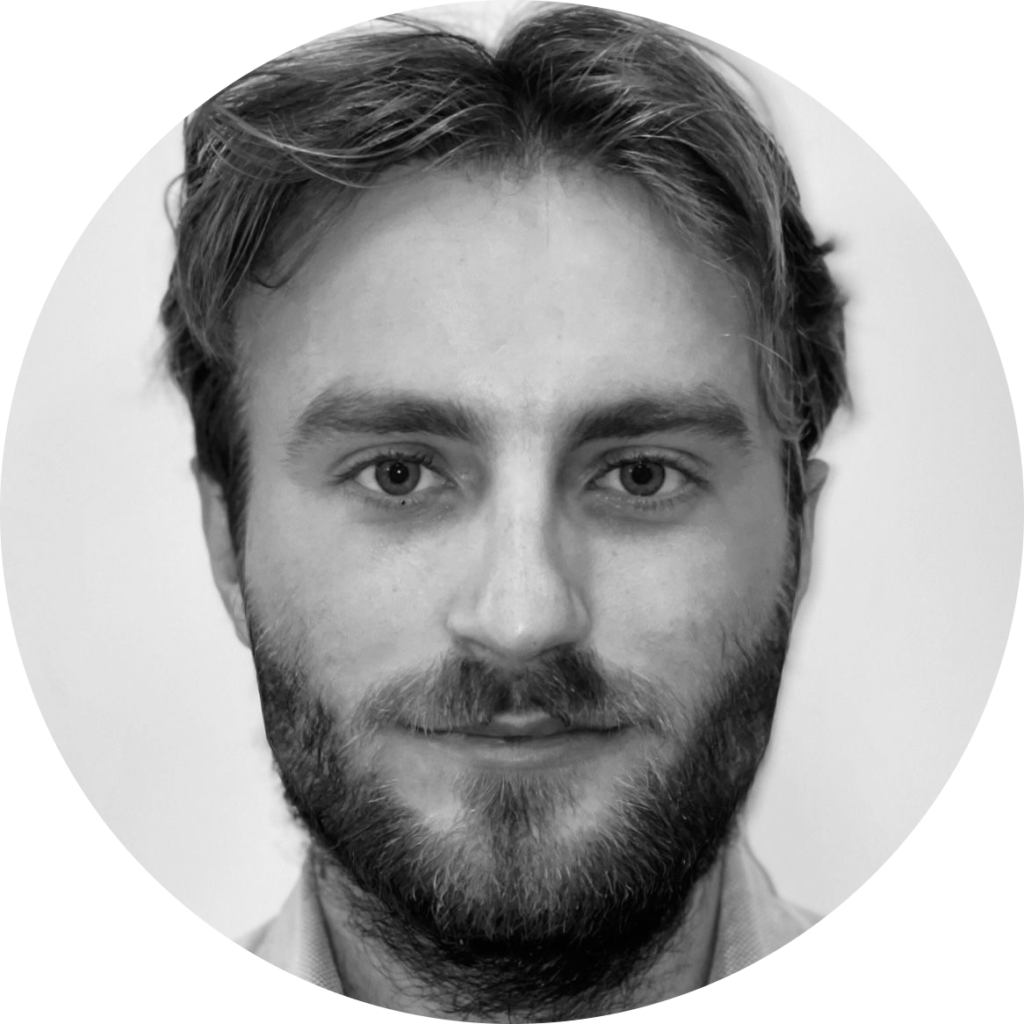