Towards a new Health Paradigm in Europe: Spanish Presidency of the Council of the European Union 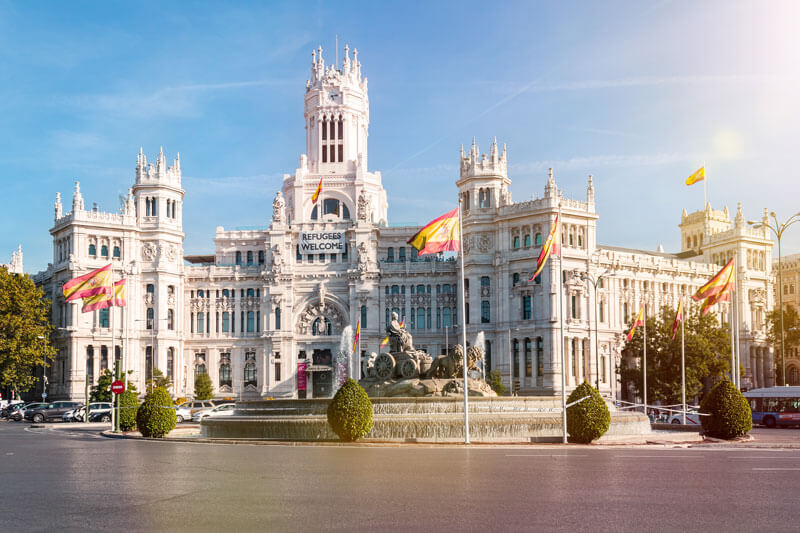 The second half of 2023 will see the start of Spain’s presidency of the Council of the European Union, a period that will run from 1 July to 31 December. This will be the fifth time that Spain will preside over the Council, in a trio with Belgium and Hungary. This is, indeed, a period of great importance for policy makers in Spain, as the presidency becomes the centre of EU policy formulation for half a year, leading the Council meetings and representing the EU in the European Parliament and the European Commission.

Therefore, we are currently at a crucial moment, as it is in the months leading up to the presidency that policy makers in different ministries, including the Ministry of Health, will have to outline the priorities of the policy agenda that will mark their presidency during this period.

Although the Spanish government set up an Organizing Committee for the Spanish Presidency of the European Union last February (headed by José Manuel Albares, Minister of Foreign Affairs, the EU and Cooperation), the document with the priorities will not be made public until this responsibility becomes effective. Even so, the Spanish Ministry of Health, Minister Carolina Darias, has advanced some of these priorities, which will form part of the aforementioned document in declarations.

Health priorities of the Spanish presidency agenda
In December 2021, the Minister announced that the European Pharmaceuticals Strategy would be one of the priorities, whose main objectives are: i) to put the patient at the centre of all pharmaceutical policies ii) to guarantee patients access to the most advanced treatments in the shortest possible time iii) to respond to unmet therapeutic needs, such as rare diseases, childhood cancer, neurodegenerative diseases and antibiotic resistance and iv) to support a competitive pharmaceutical industry.

In turn, the Ministry of Health has expressed that it is working to make the fight against HIV and its stigma one of the main lines of action of the next Spanish Presidency of the Council of the European Union, in the second half of 2023. While no further details are known, it is clear that the government is committed to working on this issue as a priority on its agenda.

Finally, although not explicitly stated, the fight against cancer is expected to top the list of priorities on the health policy agenda. If this priority is formalized, it is likely to be part of the EU Beating cancer plan, which aims to tackle the wide spectrum of cancer care challenges from prevention to treatment access.

Advocacy opportunities
In the coming months, the priorities and focus of the issues that will occupy the agenda of the Spanish presidency will continue to be defined. Other health issues that are becoming increasingly important due to their social urgency, and on which the Spanish government has focused its efforts, include improving the approach to rare diseases. As the Minister of Health affirmed in March this year the Spanish government’s is committed to improving the care network and research into rare diseases. So much so that the Executive has expanded the network of National Health System Reference Centres, Services and Units (CSUR), which participate in the European Networks, to a total of 110.

Hence, the next few months are therefore critical in order to raise awareness of the reality for patients and to take action to ensure that European priorities are effective and help to create a real commitment to innovation and improvement of healthcare in Europe.

At RPP we support our clients to identify the key opportunities around the Spanish presidency, to understand the decision-making mechanisms and to profile their needs with policymakers. If you are interested to find out more, please be in touch. 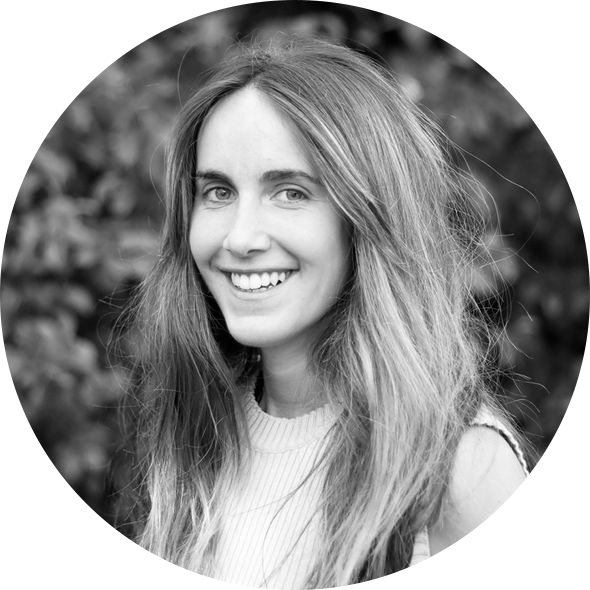